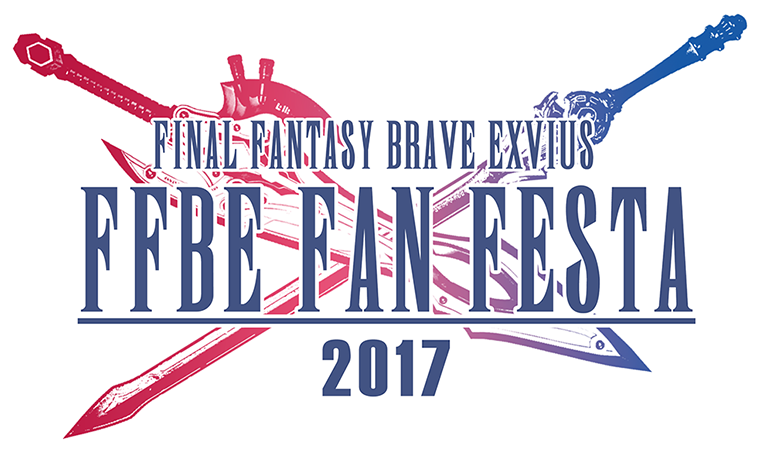 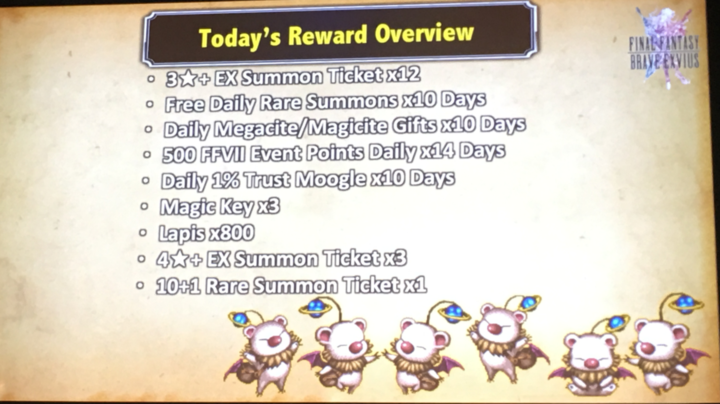 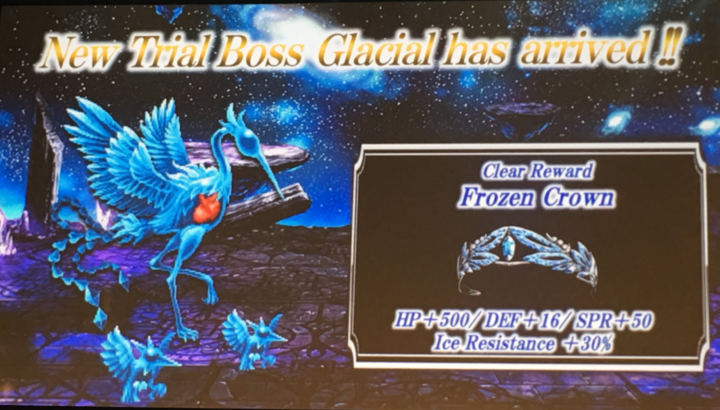 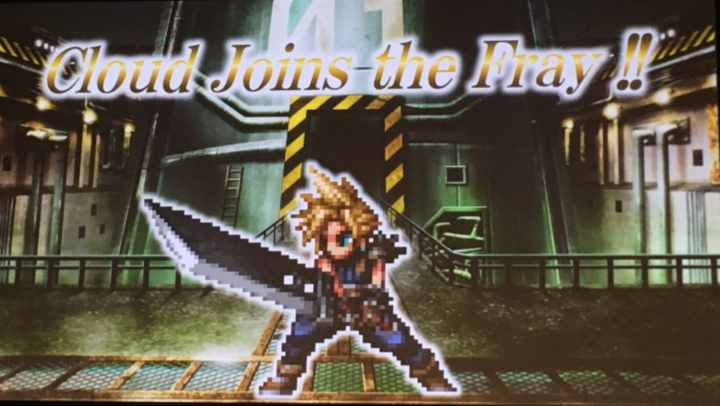 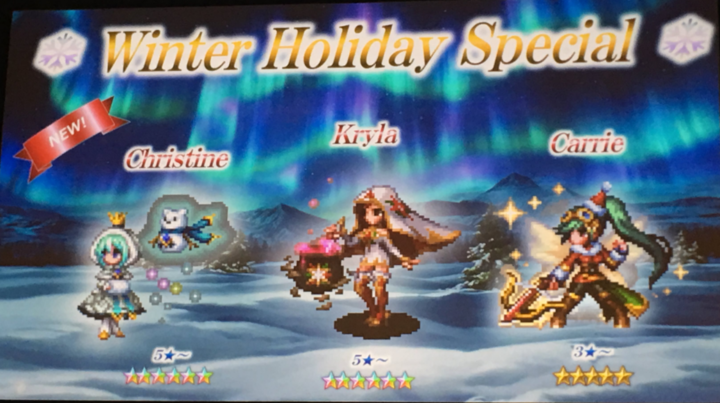 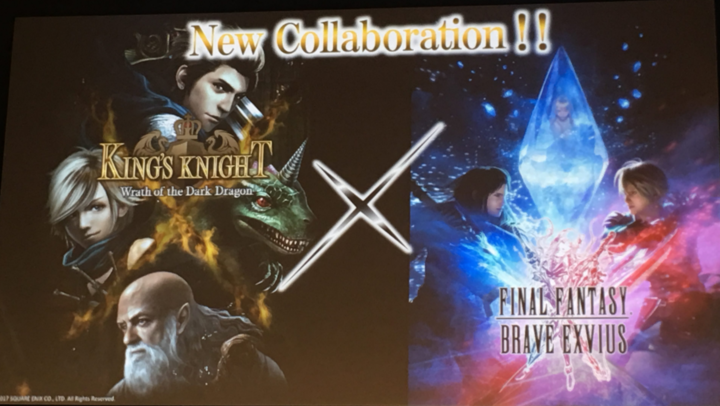 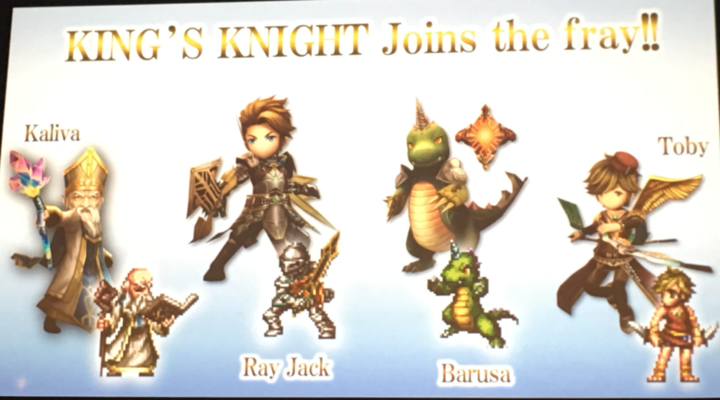 The winner of the fan-designed unit is Beryl.

The winner of the fan-designed unit is Ellesperis. Beryl came in second, and should be shortlisted for the next fan festa.

A shadowy temptress known for her assassinations of unmarried corrupt politicians and military leaders. Born by the unholy union of succubus and vampire, she manifested the unique ability to control both desire and blood - hers, or her opponent's. Though trained and kept in secret by her Mysidian handlers, and in actuality an unwilling killer, word soon Spread of the "Blood Dancer," her ruthlessness legend. Whether her vision spawned as a result of remorse and a yearning to clear her name, or the intent to continue her killing-spree, only time will tell.

TMR: Onimaru (Katana)
A fabled katana that can sever dreams. Though renowned for slaying demons, the blade has an innate thirst for blood, and will occasionally steer its wielder's strikes toward the enemy's neck.

Limit Burst: The Thirst
Physical damage (1.5x) as HP drain (15%) to all enemies, grants I Can Taste You (+100% physical damage against low HP enemies, stacks with passive) and 5% HP drain on physical attacks and abilities for 4 turns to caster. 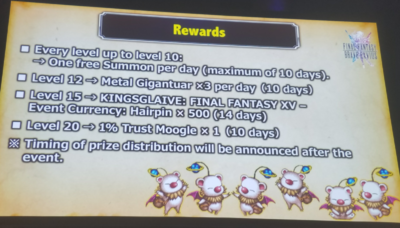 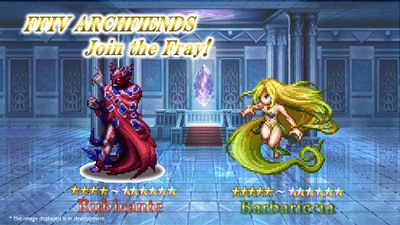 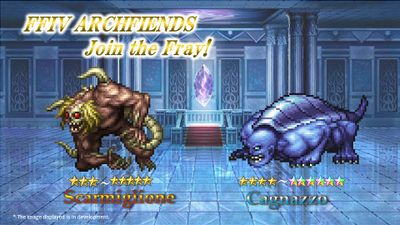 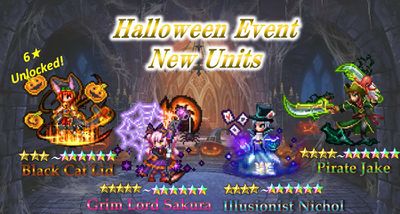 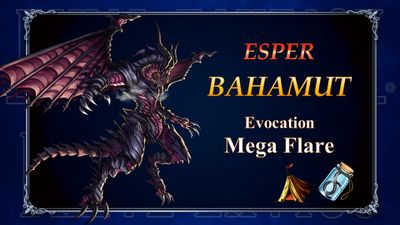 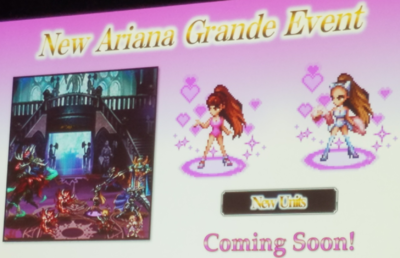 The winner of the fan-designed unit is Malphasie. Taiga came in second, and should be shortlisted for the next fan festa.

A derelict woman who dreamed of flying, accompanied by a myriad of corvid-like beings...

Myra is a singer and a dancer. She was a part of an idol group of 7 members and had huge success. However one day, she suddenly lost her voice. No one knows how or why it happened, some people say somebody cursed her. All magic on this world couldn't bring her voice back. She couldn't accept that, singing was her whole Iife. She fell in despair and let herself die. Some people has reported seeing her ghost singing alone with an amazing and melancholic voice 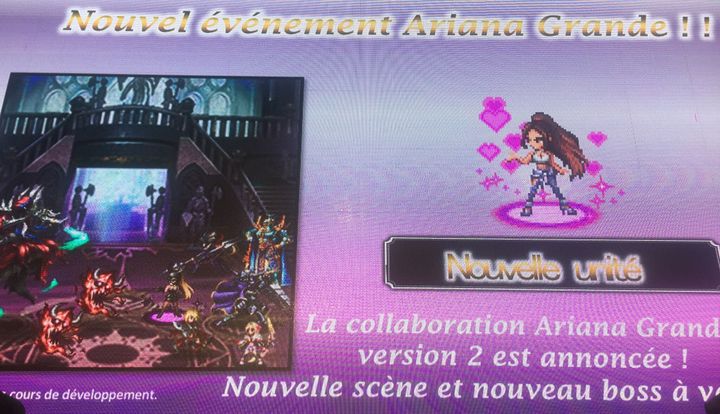 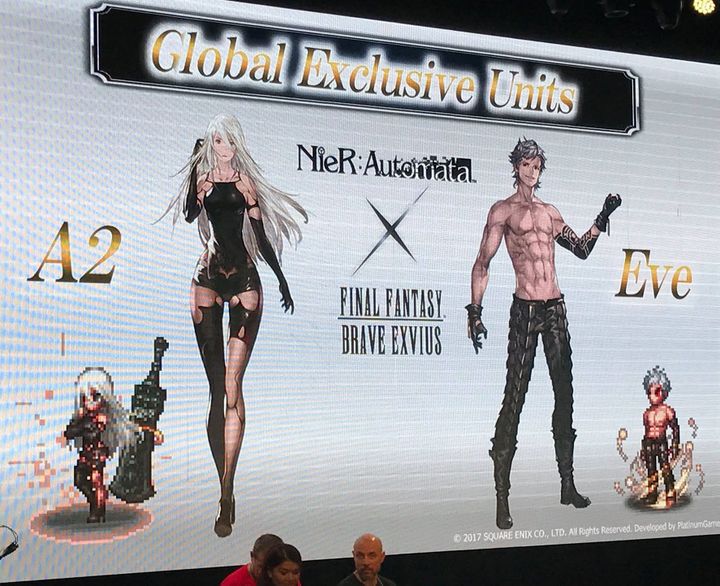 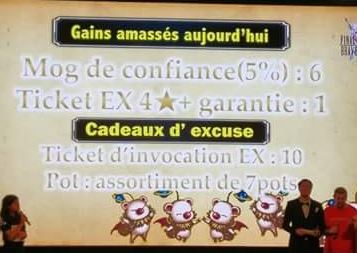 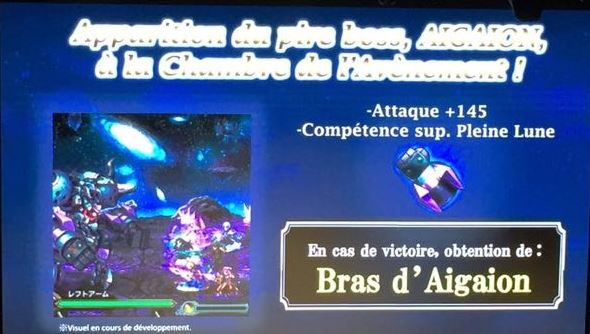 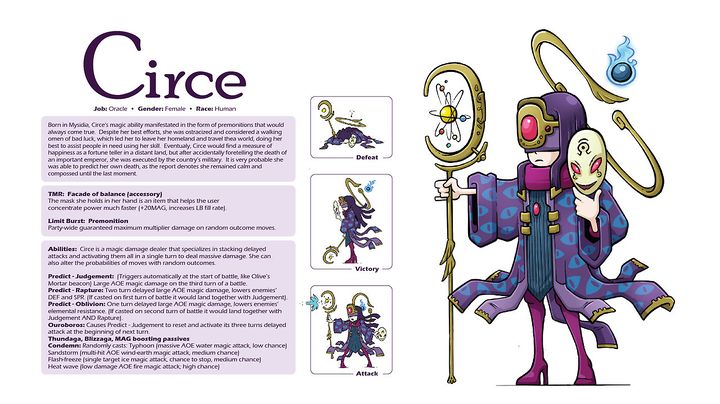 Born in Mysidia, Circe's magic ability manifested in the form of premonitions that would always come true. Despite her best efforts, she was ostracized and considered a walking omen of bad luck, which led her to leave her homeland and travel the world, doing her best to assist people in need using her skill. Eventually, Circe would find a measure of happiness as a fortune teller in a distant land, but after accidentally foretelling the death of an important emperor, she was executed by the country's military. It is very probable she was able to predict her own death, as the report denotes she remained calm and composed until the last moment.

TMR: Facade of balance (Accessory)
The mask she holds in her hand is an item that helps the user concentrate power much faster (MAG+20, Increases LB fill rate).

Abilities: Circe is a magic damage dealer that specializes in stacking delayed attacks and activating them all in a single turn to deal massive damage. She can also alter the probabilities of moves with random outcomes.