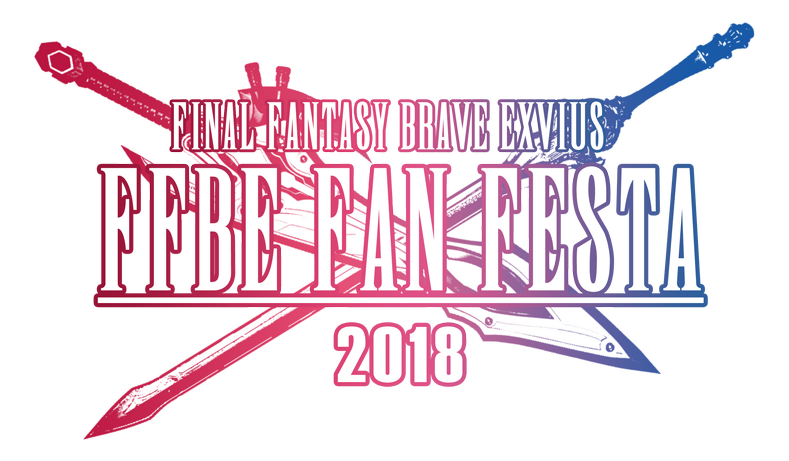 Rewards will be given to everyone throughout December and January. 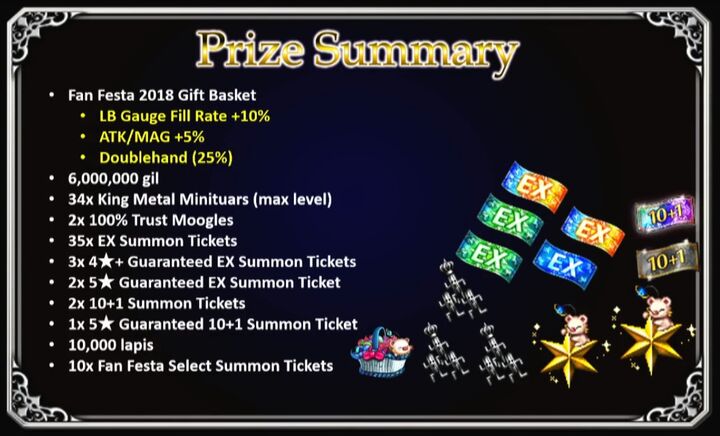 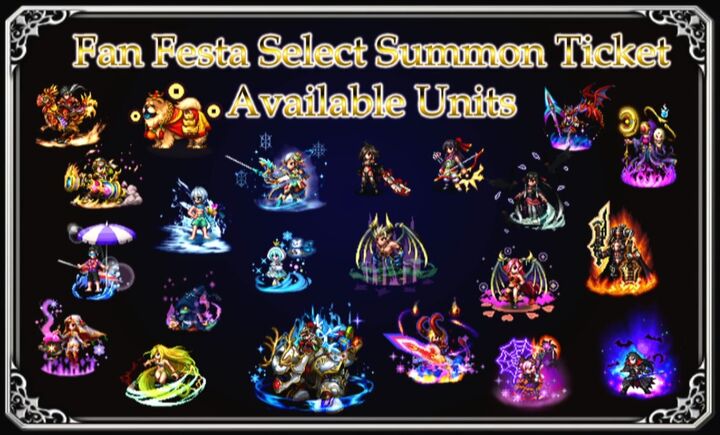 Exclusive in-game rewards for attendees only:

Fan Festa 2018 Raid special event is running for ~2 days for everyone. The following rewards will be given to everyone as we successfully achieved level 99: 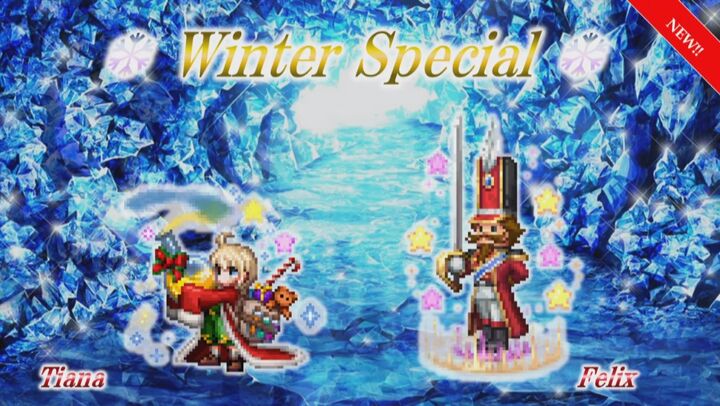 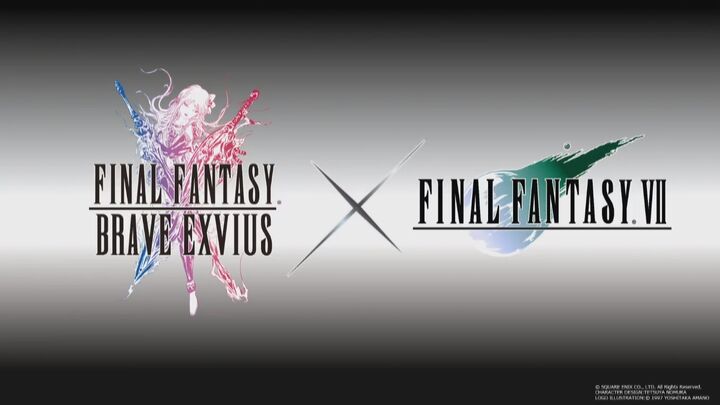 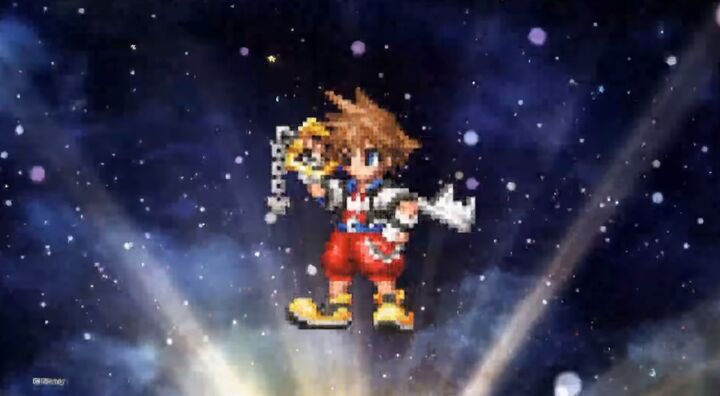 FFBE spin-off game for Facebook, to be released sometime in January. 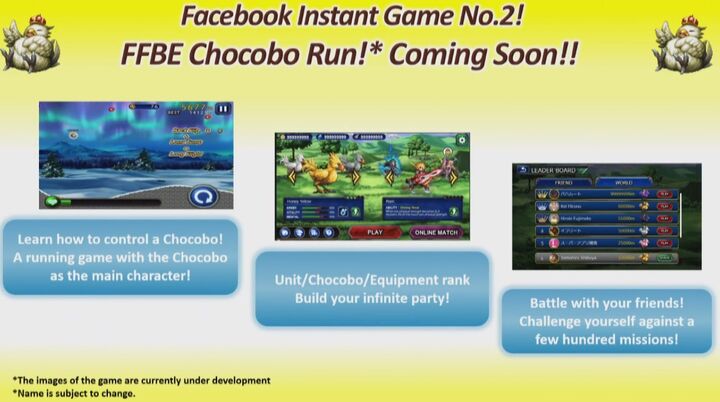 Battle with the Producers[edit | edit source]

Rewards for everyone if players win games against producers:

Which Square Enix game title would you like to see featured in FFBE?

Which original FFBE 3★ unit character would you like to see get stronger (as a reskin)?

What kind of event would you like to play within FFBE's vortex events?

A custom made item by the community via random draws will be given to all players at a later date.

Rewards for everyone based on the number of activities done by attendees: