Fenrir refers to an esper. For an enemy, visit Fenrir (Monster).

An esper that was sealed away in the Howling Mountains. It is kindly and polite toward humans, making it one of the more eccentric espers. Its sense of honor will not allow it to forgive injustice, and it will tear apart those who appear before it seeking only power in an instant. It's said that it even taught warriors how to fight and battled dragons that had done humans wrong in ancient times, but its hard to say if such tales are true.

Fenrir can be obtained after you defeat it in Howling Mountains. To unlock the dungeon: 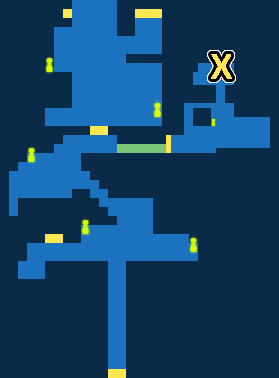 Then return to the world map to see Howling Mountains unlocked.

Once you have leveled Fenrir to the maximum level (30), an additional dungeon in Howling Mountains, Wolfsfang Trial, will appear. Defeat their stronger version and Fenrir will be upgraded to 2-star

Once you have leveled him to Level 40, New Wolfsfang Trial will appear with an even more powerful version of Fenrir. Defeat him and Fenrir will be upgraded to 3-star

His resistance to petrify is +100% when he reaches 3-star