Check out a new Podcast hosted by the people behind Unit Rankings and other community guests.

Every year, people in the town of Lunar hold a spring celebration to thank the god of spring with delicious food and festive dancing to be enjoyed by all.

However, the greedy nian beast and its friends are attracted to the fragrant smell of the food. They attack the town and attempt to grab all the food for themselves, ruining the celebration. It's time for Rain and his friends to defeat the monsters and save the town of Lunar before their spring is devastated.

All players will get rewards depending on the total number of nian beasts and great nian beasts defeated by the community. Below are the rewards and designated milestone tiers:

The rest of rewards combined, including community event (can be viewed on desktop only): 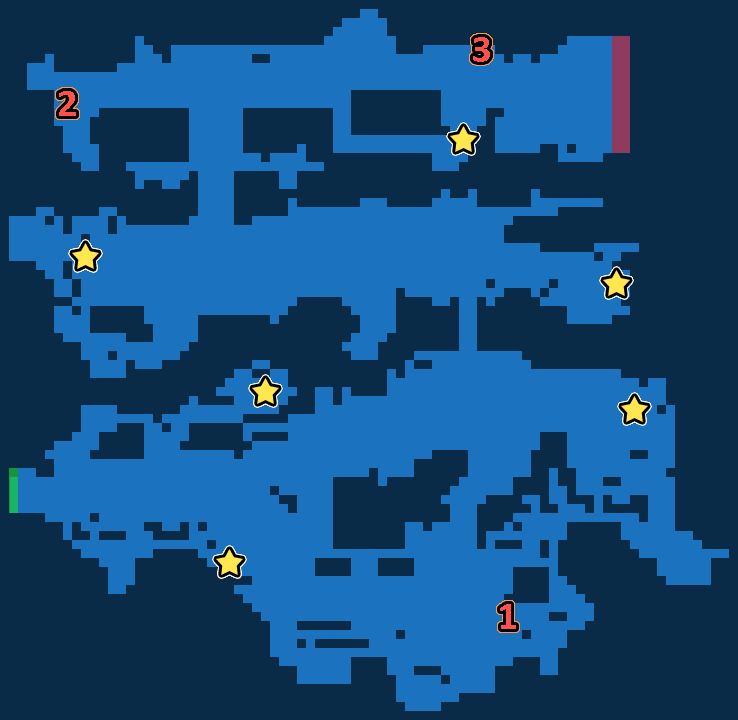 Note: The content of all treasure chest changes every day.

Note: "No ability" does not include Esper summons (used Shiva), items (used Tent), Limit bursts and magic. Any attack that makes text appear at the top of the screen (like Dark Fina's counter, or Noctis's counter heal (chizuru's counter is fine though as it generates no text at the top of the screen (tested)) will count as an ability. Nian Beast can be inflicted with sleep (via ExDeath LB) to get 3 turns to bombard it with magic (physical attack will awake sleeping opponent). Dualcast and Dual Black Magic are also safe to use.