Memories from the Aquapolis

This is an exploration event which requires no farming. Simply clear all stages to obtain all the rewards. You can't use Lapis revive to continue after being defeated in any of the stages. Exploration map is shared between all stages but has a higher difficulty as one progresses further until the entire map has opened to the most difficult stage. Any chest opened will stay open in other stages.

Rain and his friends have found themselves lost in a strange space created by the memories of people.

This is where the thoughts and ambitions of those who fought to protect the aquapolis lie. Realizing they were born with a purpose, they chose to live a life of loyalty and dedication.

While coming face-to-face with these memories, Rain and his friends must navigate the maze.

What could be waiting for them should they make it to the end...? 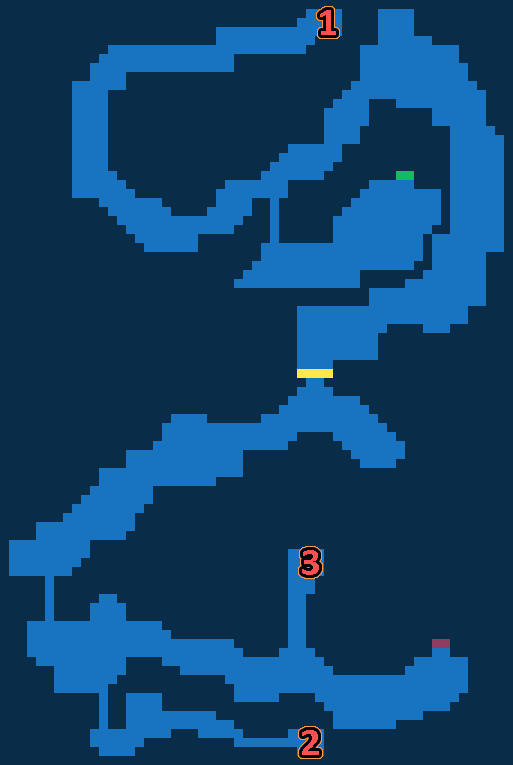 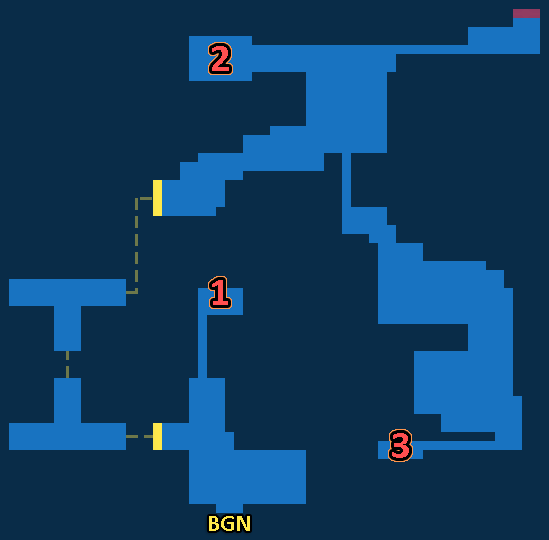 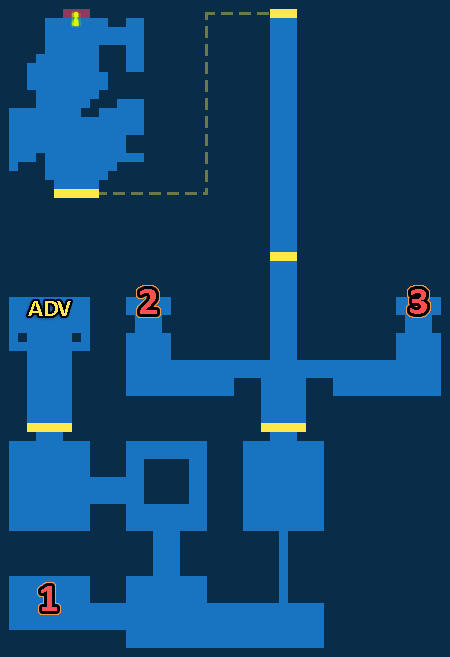 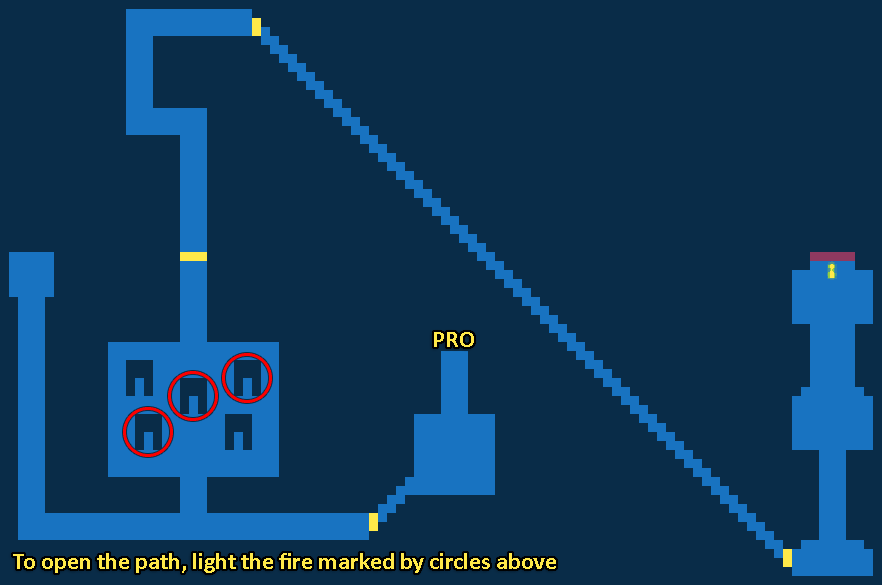