Shadow of the Empire

This is an exploration event which requires no farming. Simply clear all stages to obtain all the rewards. You can't use Lapis revive to continue after being defeated in any of the stages. Exploration map is shared between all stages but has a higher difficulty as one progresses further until the entire map has opened to the most difficult stage. Any chest opened will stay open in other stages.

A mysterious area where memories whirl about has opened up in the dimensional vortex.

The memories which once rested here are remnants of an incident which occured in the Zoldaad Empire.

The feelings of justice and righteousness the people born into this oppressive dictatorship secretly held withim themselves...

Experience them for yourself, and let their untold story be known. 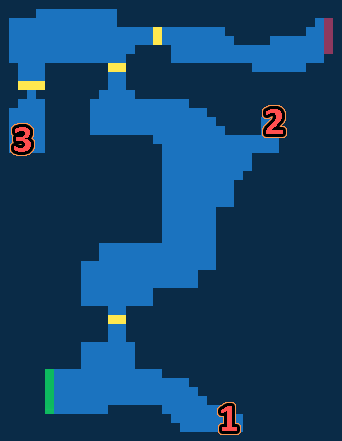 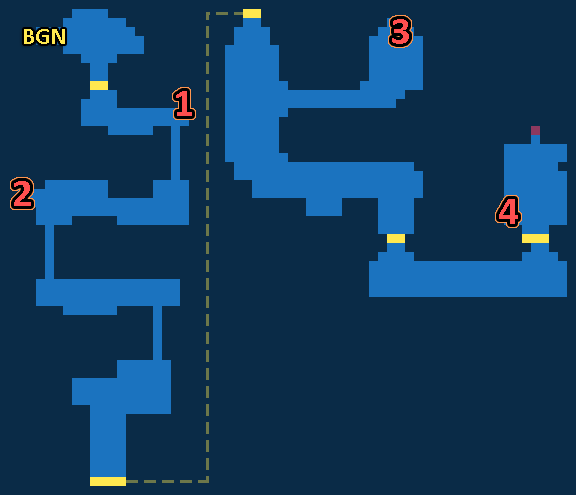 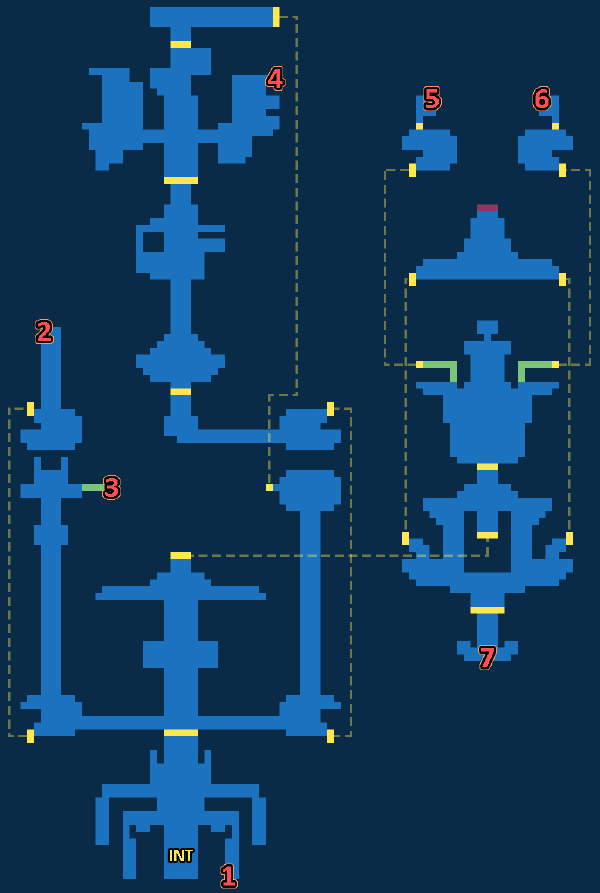 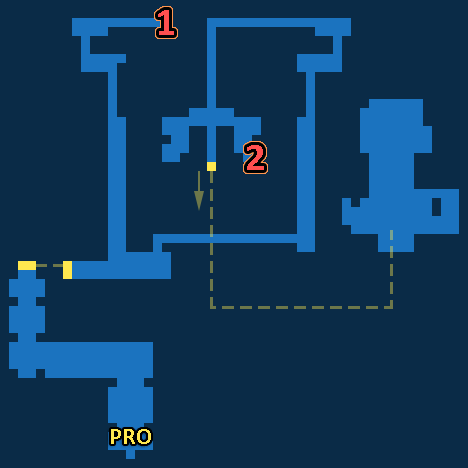