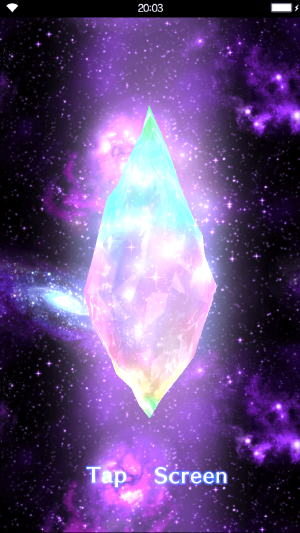 5,000 or by using a 4★+ Guaranteed Ticket, given from various event and promotion. In case of the multi-summon, only the first summon has an increased rate, while the rest are using the rate seen above. 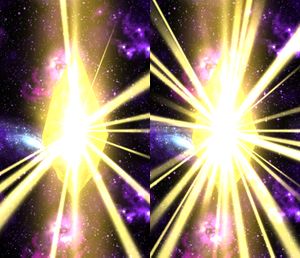 This difference is only applicable to gold crystal upgrade, and there is no discernible sign when a blue crystal will upgrade.