The Giant of Babel

This is an exploration event which requires no farming. Simply clear all stages to obtain all the rewards. Exploration map is shared between all stages but has a higher difficulty as one progresses further until the entire map has opened to the most difficult stage. Any chest opened will stay open in other stages.

Once feared as a great of weapon of war, the giant was brought back by the power of the Blue Planet crystal which consisted of the evil will that had permeated the land.

Investigating further into the giant in hopes of preventing it from causing harm, Rain and his crew come across an old battleground where warriors from the Blue Planet fought, and eventually lost their lives.

Now a new enemy stands before them, the all-powerful Four Fiends. It is now Rain and the gang's turn to experience this fight to the finish.

Filled with all the emotion their allies felt in the world from which they came, Rain and his crew now face the same fate...

The perilous road to their final fight has been opened. 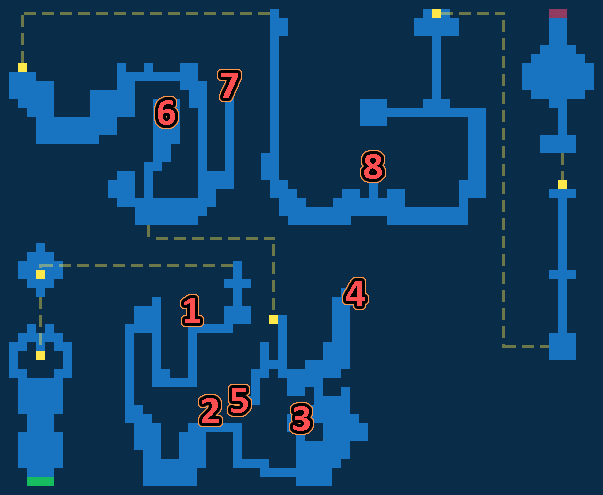