The Legendary Raven is the final quest of the Vault's story-line. The quest itself is divided into several smaller quests.

You will have to obtain and turn in all vault keys as the prerequisite. Talk to the vault-keeper in Underworld Gaberada to start the quest, and follow the guide below.

Speak with Shade back in the Underworld Gaberada vault. Afterwards, head back to Royal Capital Grandshelt and then head to lowtown and speak to the Gentleman in the house. 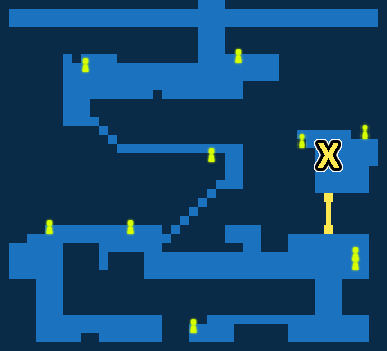 Speak with the Gentleman again for the treasure's location. Head to the statue near the entrance. Go behind it to unlock a hidden door to a room with the Raven's treasure. Open the treasure.

Return to Shade in the Underworld Gaberada Vault and show him the treasure.