Festival of the Moon - The Misty Bamboo Forest is a King Mog exchange event combined with exploration element. Unlike regular explorations, these stages are time limited to 3 minutes each. If you run out of time before finishing the stage, you will get a game over, but you will still retain Gil, experience, and any items you gained during that time.

You can find King Mog in the Farplane to purchase time-limited event items with event currencies until item exchange period is over.

Map has been updated, please use force refresh to update. (Ctrl+F5) 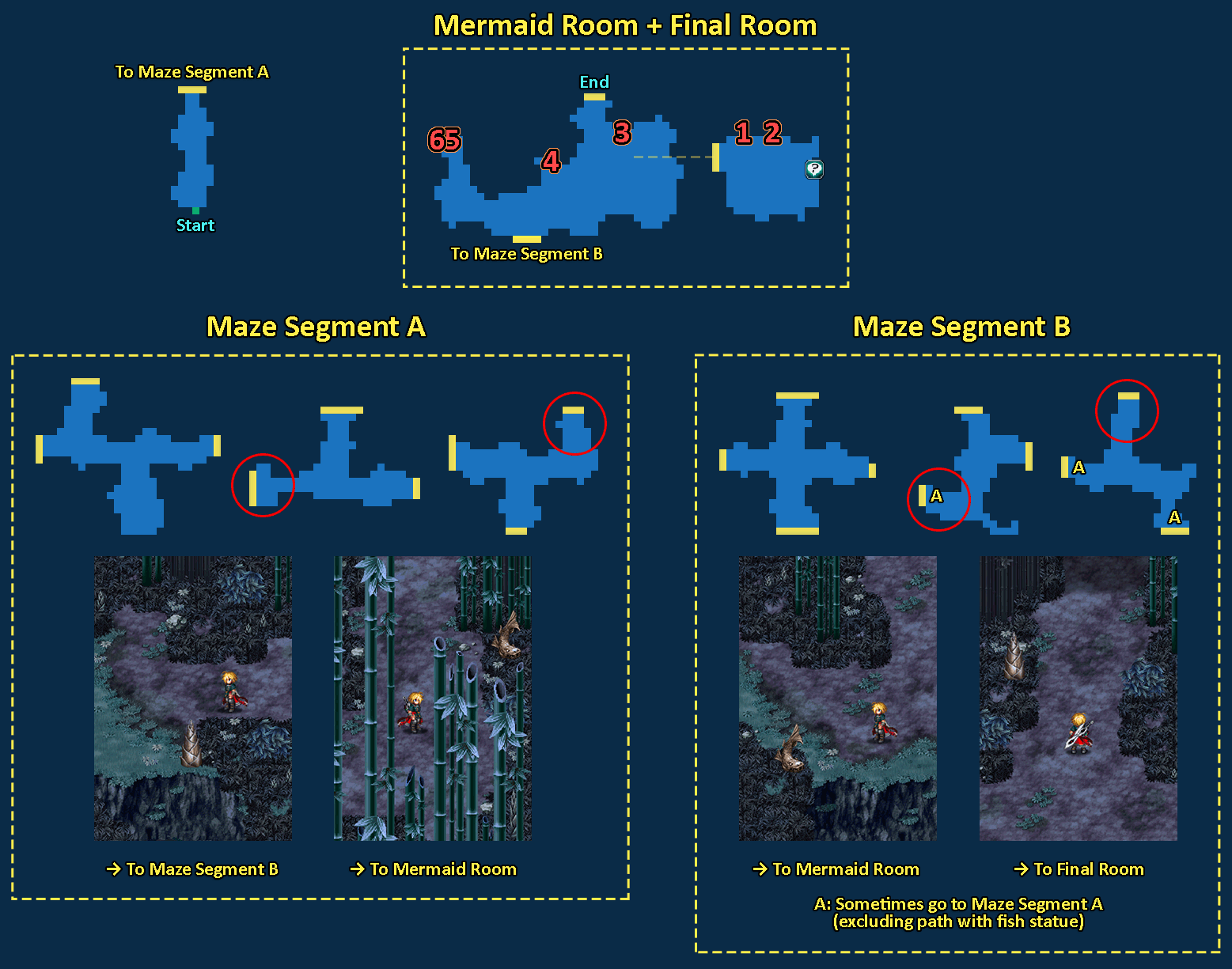